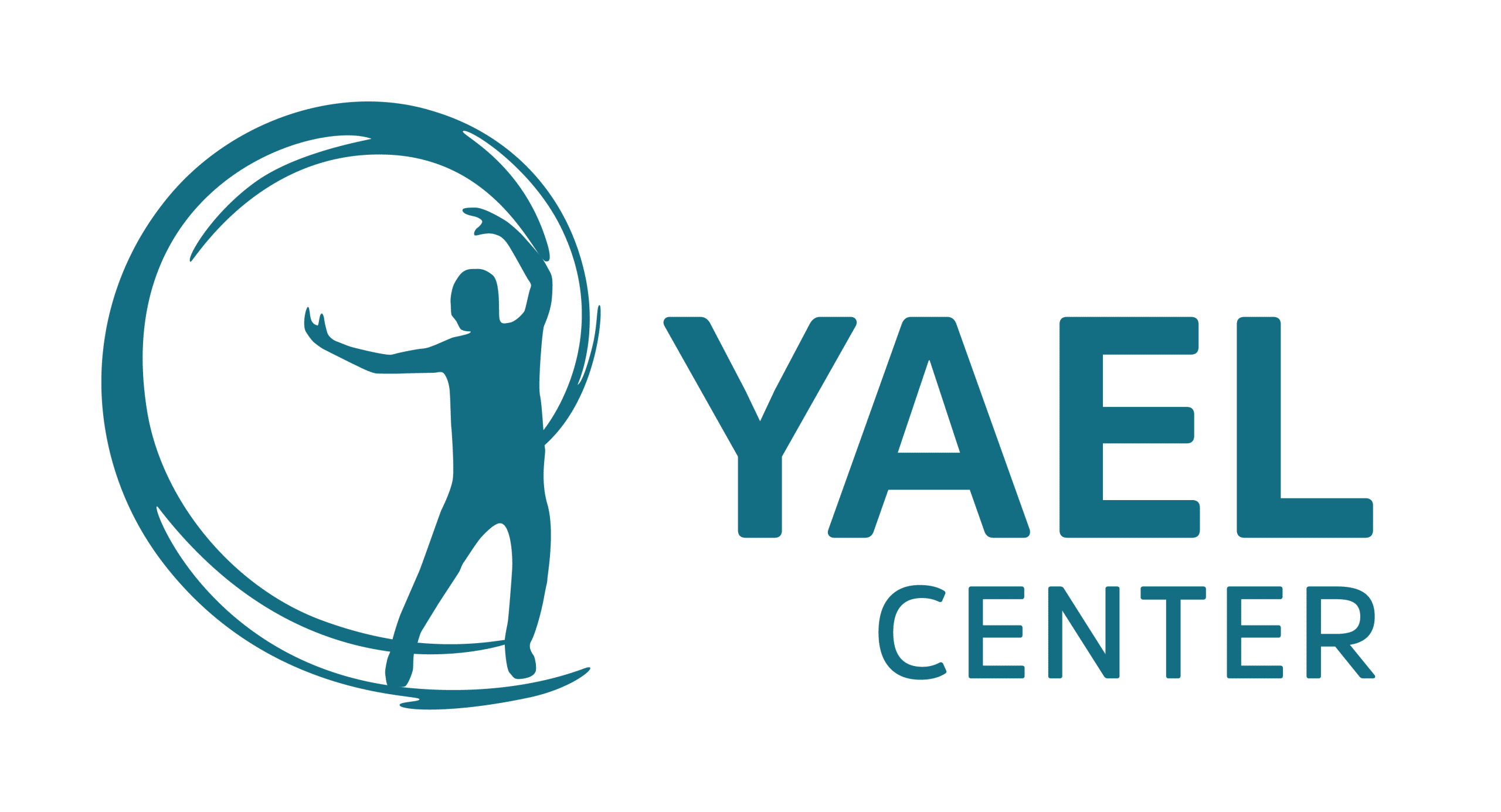 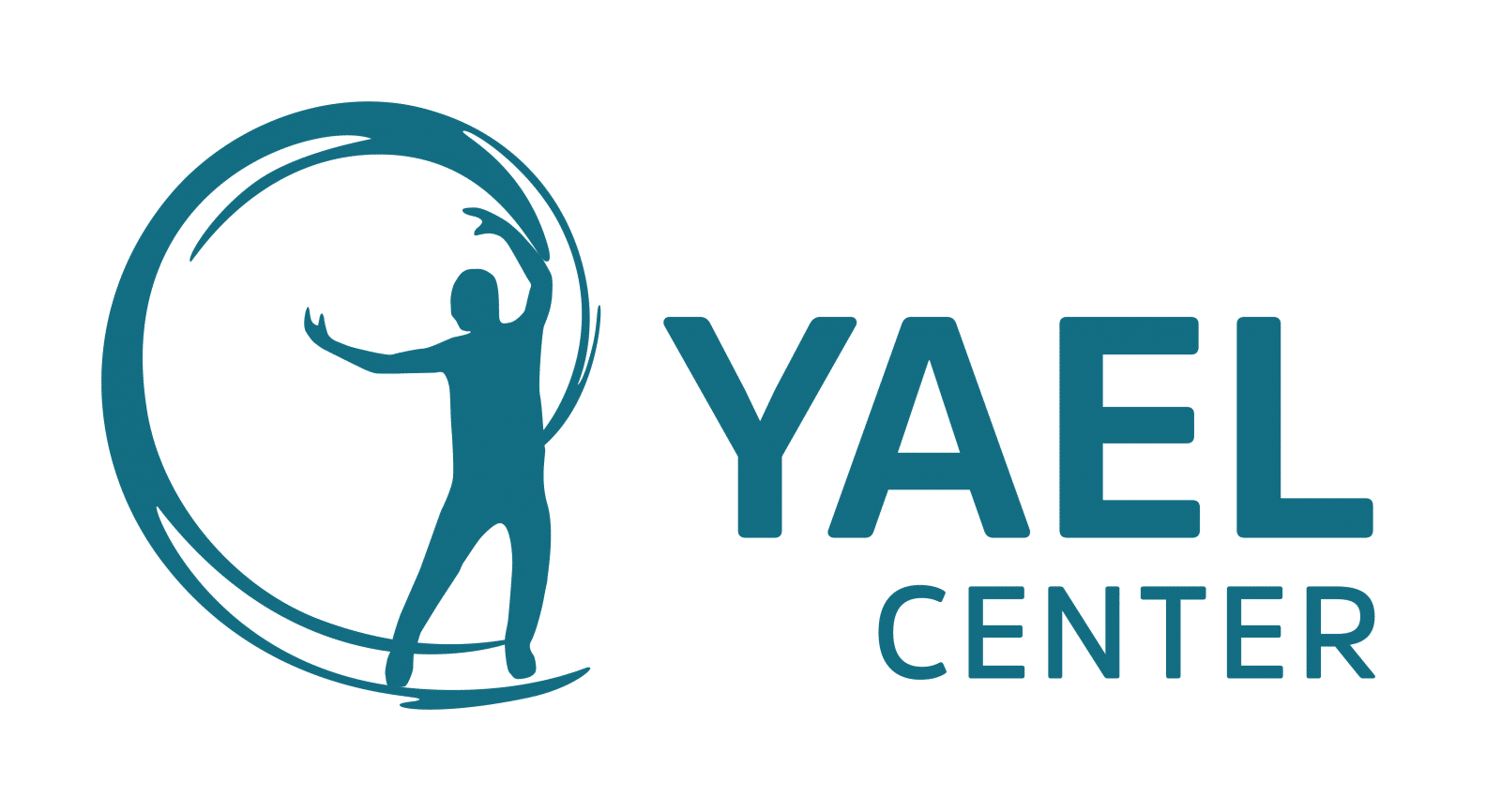 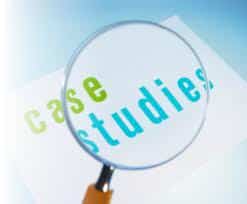 The patient is a 9 year old boy, third grade student in a regular school with a motor speech disorder (Dyspraxia of speech). His cognitive abilities are within normal range.

The patient is a 9 year old boy, third grade student in a regular school with a motor speech disorder (Dyspraxia of speech). His cognitive abilities are within normal range. He developed proper receptive language abilities though his expressive language didn’t follow. Thus, he had problems in social interactions. Over the years he developed emotional stress due to his inability to speak properly and due to the inability of the education system to help him.

His pronunciation deficits includes inability to pronounce the consonants /k/ , /g/ , /ch/ & /r/ in Hebrew. Although he was treated for several years he isn’t able to acquire those consonants. He is able to pronounce all the consonants and vowels besides the 4 consonants described above. He can converse a full conversation though his speech is heavy, and characterized with poor prosody.

This analysis will deal with the motor task of pronouncing the consonant /k/. When the child tries to say /k/ he pronounces “Ahhhhh”. People who don’t know him well have problems in understanding what he wants to say.

The ability to speak is usually connected directly to language, but speech is first of all a very complex motor ability. In spite of that, it is being acquired without any direct structured learning. While speaking, there are more then a hundred muscles working simultaneously with very delicate timing (1).A human can pronounce up to 20-30 phonemes per second (2), which mean he can perform 20-30 different motor schemes per second.

The ability to pronounce the consonant /k/ can be analyzed as a motor task:

The source of sound is breathing which consists of inhaling and exhaling procedures. Basic breathing is meant to allow existence. The amount of air in the basic cycle of breathing is approximately 500 cc’ for a grown up. In order to speak we have to inhale more then 500 cc’ and to forcefully exhale (the basic exhalation is passive). The air wave moves out from the lungs through the trachea and the vocal cords. It can get vocalization if the vocal cords are closed. From there it goes through the pharynx out of the mouth and nose (an option).

2.1 The mouth is semi open. Participation of the suprahyoid muscles.

2.3 The back of the tongue arises (Glossopalatinus muscle) until it touches the soft palate. This is an internal control parameter of /k/ pronunciation which is the most unique and important factor in the /k/ pronunciation.

2.4 The front of the tongue lies lower in the mouth.

2.5 The exhaling muscles (abdominals, inter costalis) press the air out of the vocal/air tract and create an air pressure where the tongue touches the soft palate.

2.6 The Pharingopalatinus muscle shuts off the naso-pharynx passage and doesn’t allow passage of air out of the nose.

2.7 The Glossopalatinus muscle relaxes quickly and a burst of air comes out of the mouth. The sound created is /k/.

2.8 The neck muscles and the infra hyoid muscles act as a dynamic stabilizators. They give a proximal stabilization to the distal muscle contraction.

2.9 The abdominal muscles are the first to contract out of all the muscles that are involve in this motor task.

A regular motor task usually has a clear definition of mobility or stability. The question is simple: is the base of support (BOS) in motion or not. A motor speech task is more complicated to analyze. The BOS definition is not clear, do the legs act as BOS? Or maybe it is the head balance/control? As mentioned earlier, the neck muscles give a proximal dynamic stabilization to the articulators. This has been demonstrated clearly among patients with Apraxia of speech (AOS). Phenomena of head tremor while trying to speak can be seen clinically. The tremor will occur only when the patient will try to pronounce a difficult syllable, and will stop when the patient stops trying. Clinically, if you give  gentle support to the head, it will usually help the patient to pronounce sounds better.

When analyzing the mobility questions in regards to all the syllables, we must regard the status of the neck as our reference.

The speech motor task can be performed in either the stability or mobility status and it is determined by the neck activity.

Pronouncing /k/ is a discreet movement. It is a very short movement with a clear beginning and end.

Pronouncing /k/ is a closed task since the task performance time is measured in milliseconds; there is no room for environment interference or variability of the task. There is a specific way this task should be performed with little place for variations.

High vs. Low Attention characteristics of a motor task analysis is defined taking normal persons abilities as a reference. For example, a sitting task doesn’t demand much attention while running on a treadmill does. But what if the sitting task is performed by an 80 year old lady who is recovering from a stroke? Then it might require a lot of attention.

Pronouncing /k/ doesn’t require attention from the normal people who can speak, but it can be an exhausting, attention demanding task for a child who can’t pronounce it.

When we hear the sound /k/ we can try to find a way to produce the same sound with our articulators. We try different motor ways until we hear ourselves producing something similar. The next learning period will deal with shaping the motor action until the sound that comes out sounds the same as the one we tried to imitate. At this point, the motor scheme of the /k/ production will be conditioned to the auditory perception of the sound /k/.

The proprioceptive information is much more crucial for speech. It includes the ability to know the articulators positions in the mouth, velocity of movement and the amount of stretch of the muscle. Without good proprioception abilities there will be a speech motor problem.

Deafferentation studies, which were performed on animals, claim that even without sensory feedback the motor ability exist (3). These studies were conducted on a well known movement skills (climbing, grooming, feeding). The conclusion was that there are learned motor schemes that enable the animals to perform even without sensory feedback. However, when it came to fine motor tasks, the animals struggled. These Deafferentation studies didn’t limit the visual sensory feedback that could influence the motor ability.

In regard to these Deafferentation studies, the somato-sensory input is very important to the motor speech learning process because:

Therefore the somatosensory input has an important role in the speech learning process.

Clinically, every sound a patient misses seems to the therapist like it is the most important sound in the language. Suddenly you, as a therapist, notice how often it occurs in words. Not being able to pronounce the /k/ consonant is a pragmatic problem that can have social, cognitive and emotional consequences.

The child in this case has enormous social problems because of his inability to speak properly (he misses 3 more consonants). His classmates make fun of him, he has no friends at school and he is well aware of his difficulty. He sometimes cries while saying “why can’t I say /k/?”

Learning how to pronounce is an implicit process that takes place in the environment. The child hears the language and tries to imitate what he hears. Some of the consonants can have visual input on top of the auditory input (bilabial consonants such as /b/ /p/ /m/). The pronunciation of the consonant /k/ is learnt only by the auditory channel and via pronunciation trial and error.

The child is 9 years old and is overweight. His gross motor movements such as ball throwing and walking up and down the stairs aren’t fluent.

He is unable to pronounce the sound /k/. His main problem is that his tongue lays low in his mouth, and he can’t elevate the back of the tongue deliberately or even spontaneously. There is no paralysis or hypotonia of the tongue.

The child’s cognitive skills are within normal range. He studies in a regular school and has good grades. He can understand complex instructions in therapy. Since he is a bright child the therapy sessions are sophisticated and challenging so that he doesn’t loose interest.

The child tends to loose attention after 15-20 minutes of practice.

His emotional state is fragile due to his awareness of his problem, to the years of dealing with the speech difficulties, to living only with his mother and due to lack of progress in this area. He tends to cry after unsuccessful trials and tries to avoid difficult motor tasks.

The child’s social status is poor. He has no friends in school or after school. He likes children and wants to play with them but because of his speech impairment and developmental lack of social skills they don’t see him as a peer.

The therapy sessions should tackle several factors in order to accomplish the task performance. The analysis will be by the TIE model:

Task – several intervention techniques can be performed in order to promote the task acquisition:

The therapist intervention should be eclectic in nature. It shouldn’t address only the pure motor aspects of the problem but the individual and environment aspects as well. I would include the family in the environment domain. The therapy session is only one part of the whole intervention system that includes first of all the close family. Even if the child acquires new abilities in therapy but it is not being practiced later on by the family, the ability might get lost or might have no meaning. The family must take the important decisions regarding the therapy procedure, choosing the therapist, school, method etc.

Therefore the involvement of the family in therapy is crucial. From my experience in this kind of therapy, in programs where the family didn’t take a central place the treatment didn’t progressed  well or sometimes we even saw regression.